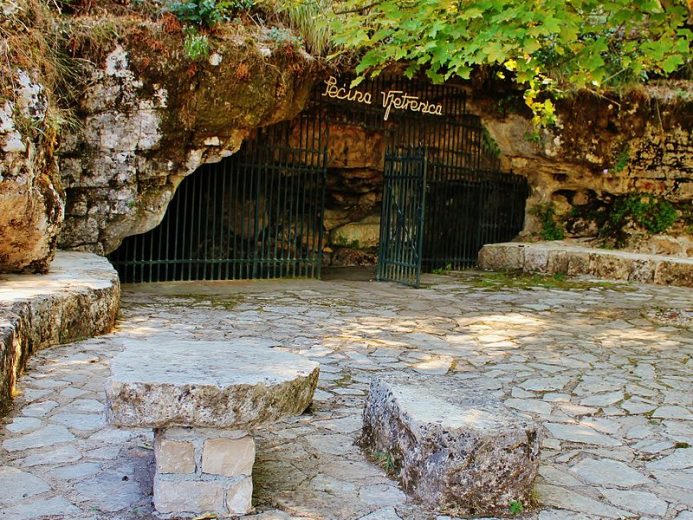 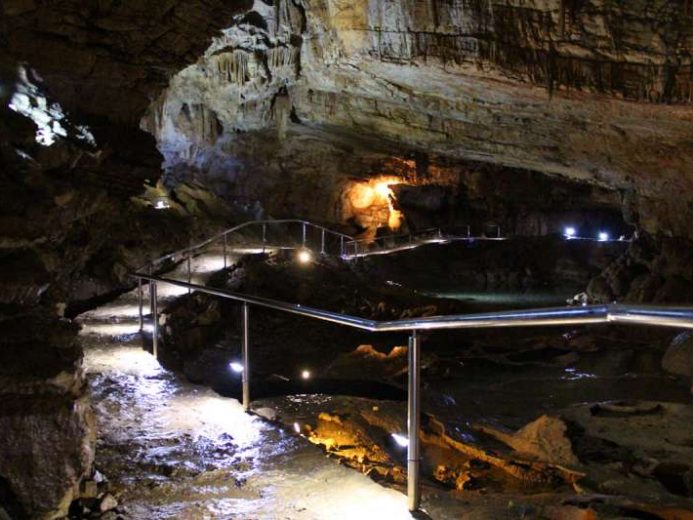 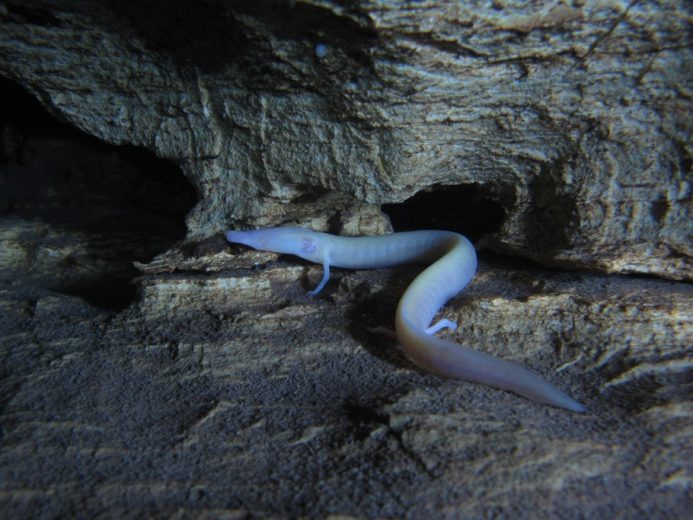 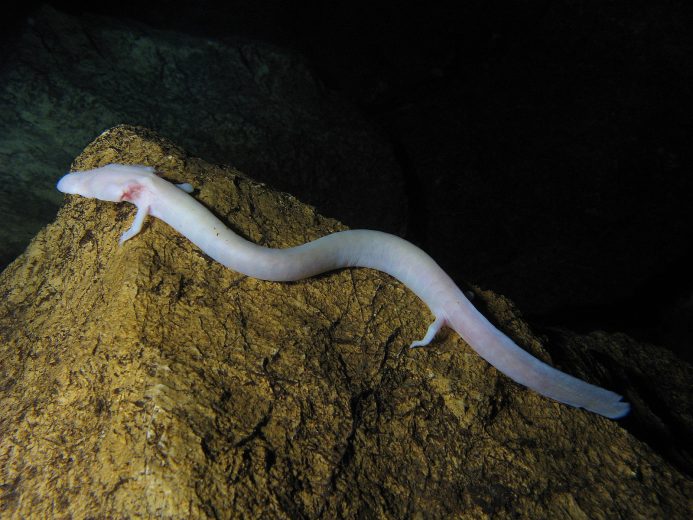 On the west end of Popovo polje, 300 meters to the east of monastery Zavala, there is a cave called Vjetrenica. It is the most famous cave in Bosnia and Herzegovina, protected as a natural monument, and it is a well-known tourist destination in this part of Herzegovina. About 6700 meters of underground water system have been discovered in it. This cave is special in numerous ways: spacious halls, sediments, abundance of water systems – lakes, waterfalls, large streams and tens of smaller ones which flow in various directions. Perhaps the most impressive is the strong wind on the entrance, which can be also felt inside, as well as the collapsing of ceilings that have been happening since the earliest times. Vjetrenica is equally interesting in ecological, geomorphological and economic sense, and at the same time it is one of the most distinctive objects in whole Bosnia and Herzegovina. It has been on the list of protected natural monuments since 1950, and in 1981 it was proclaimed a natural geomorphological reservation. It is also famous for being the habitat of an endemic aquatic salamander called olm (‘human fish’). 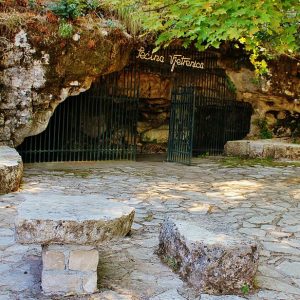 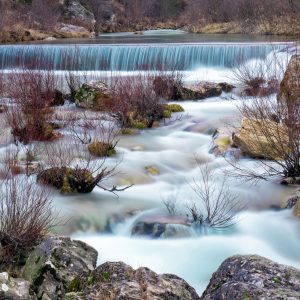 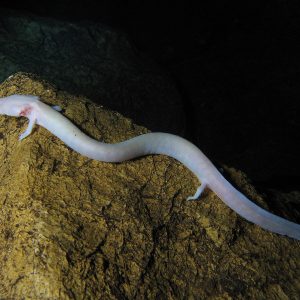 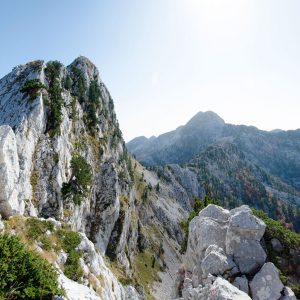