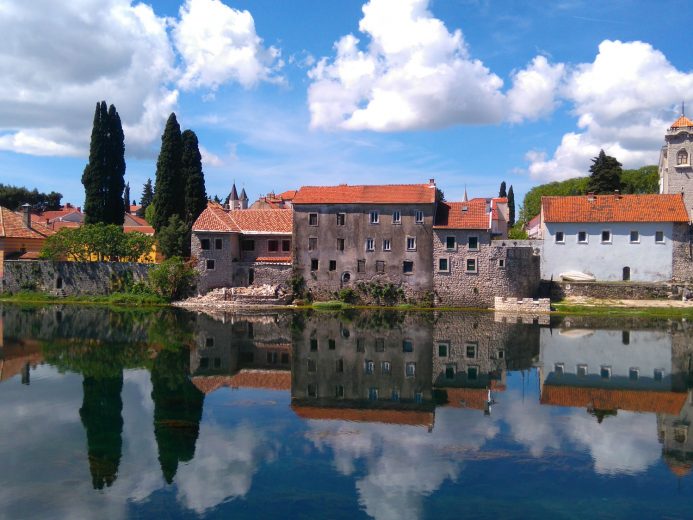 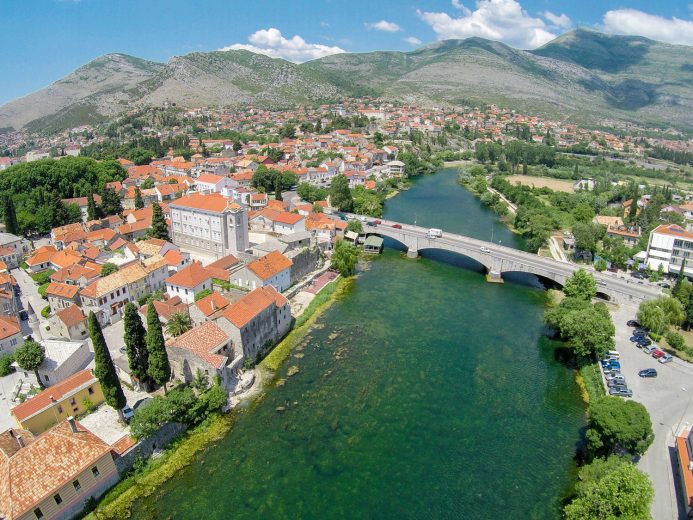 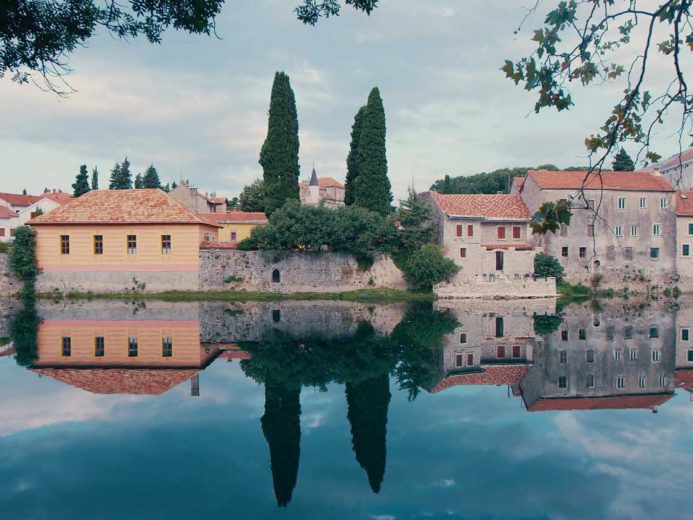 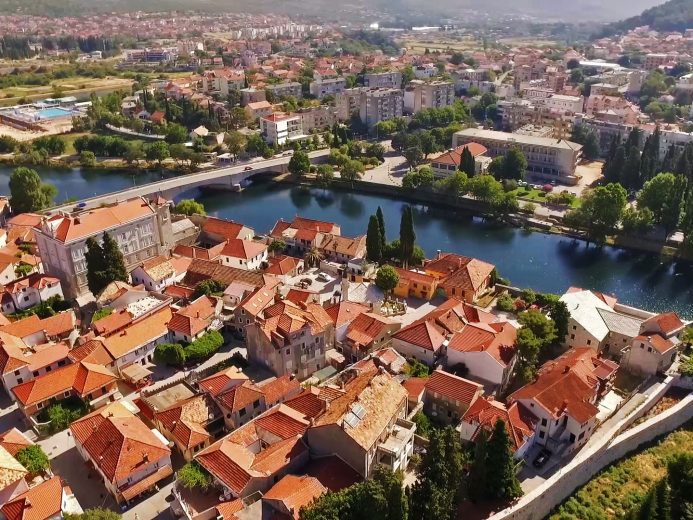 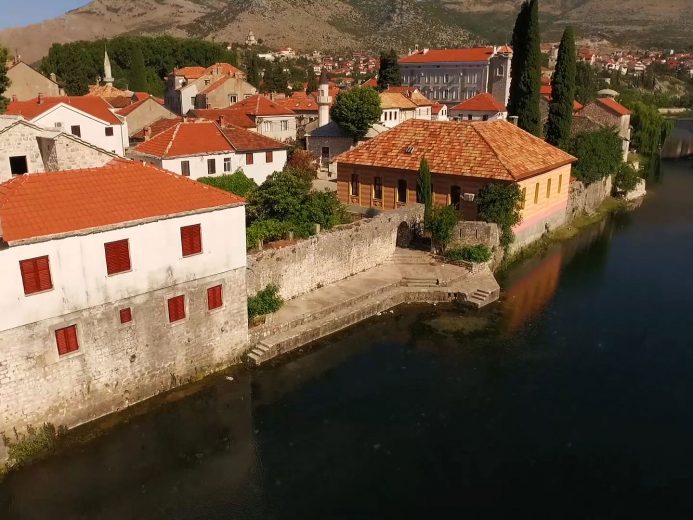 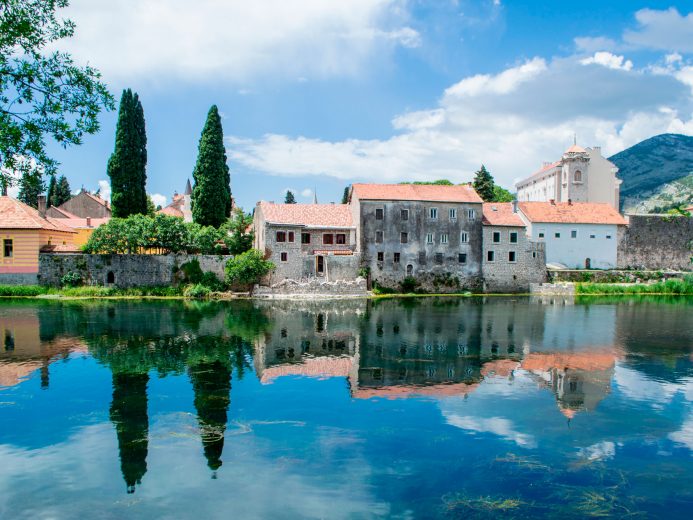 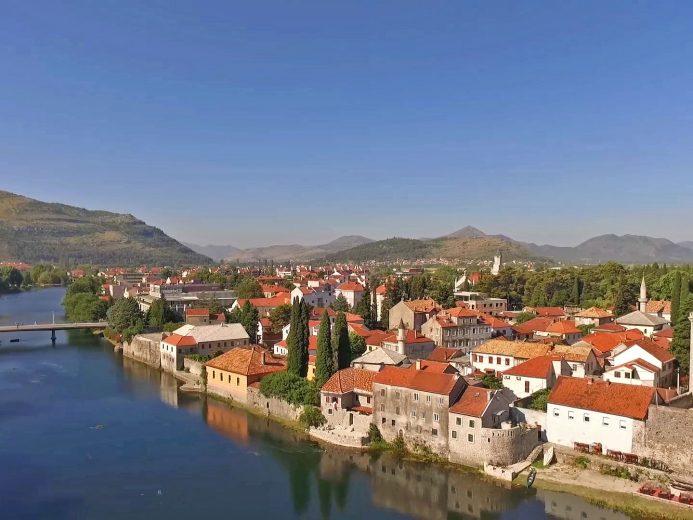 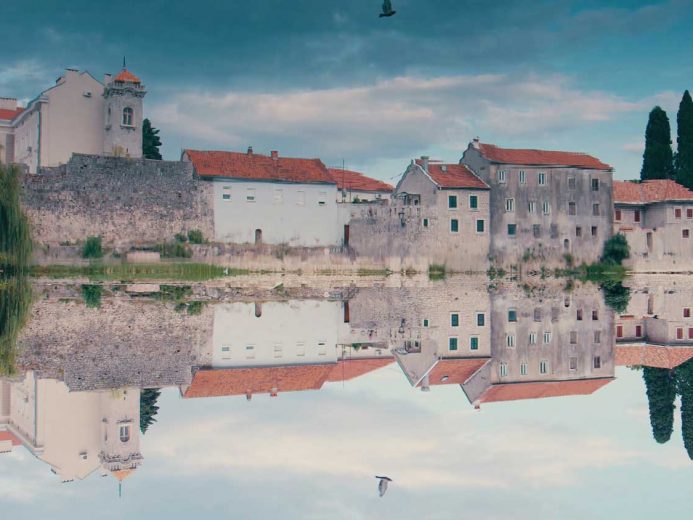 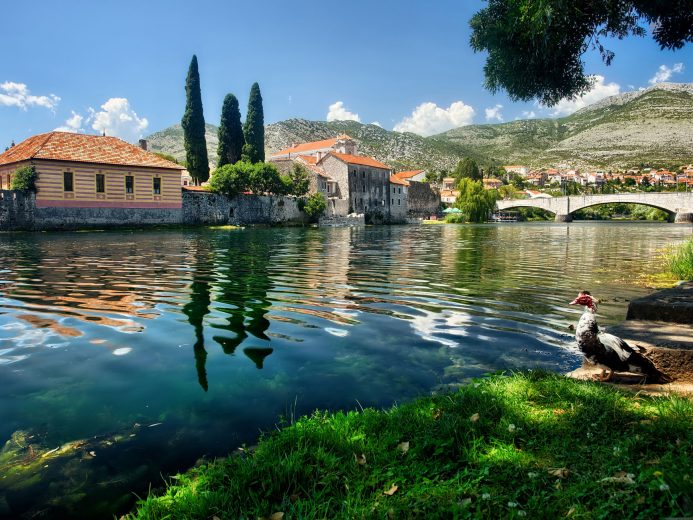 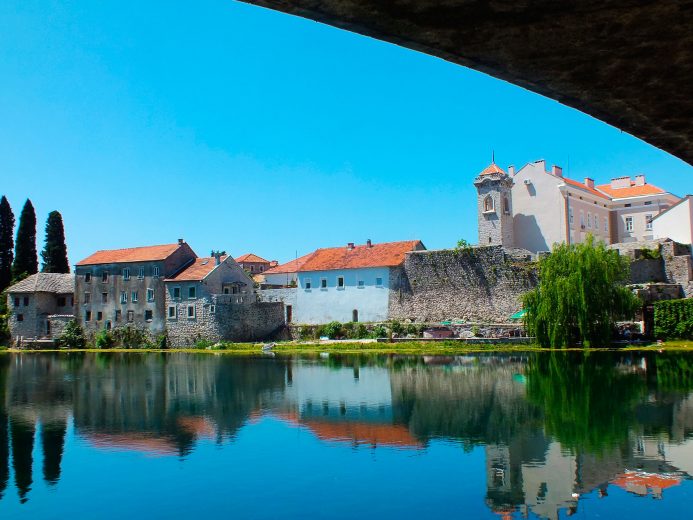 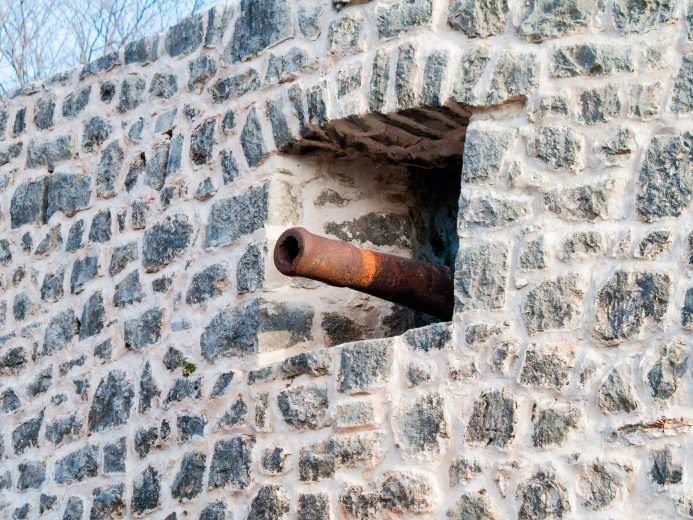 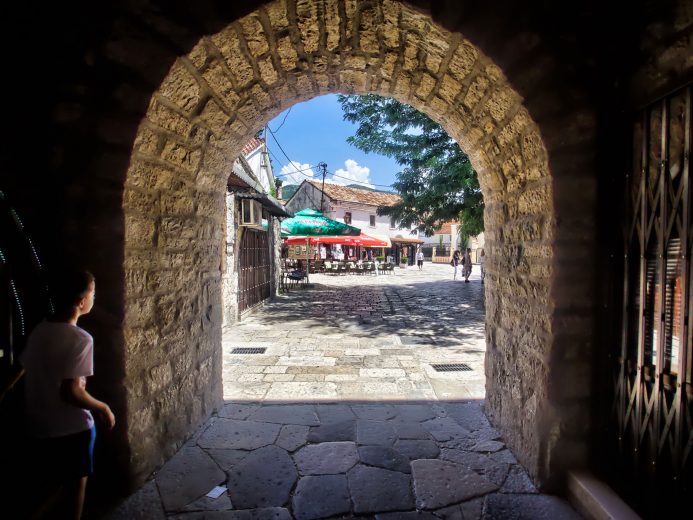 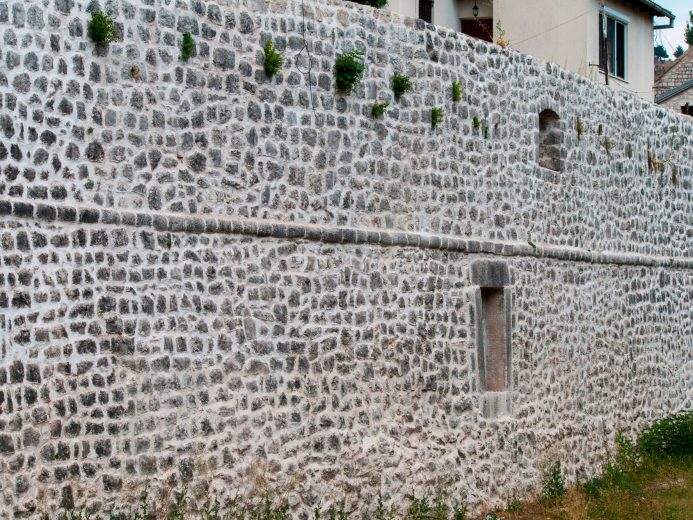 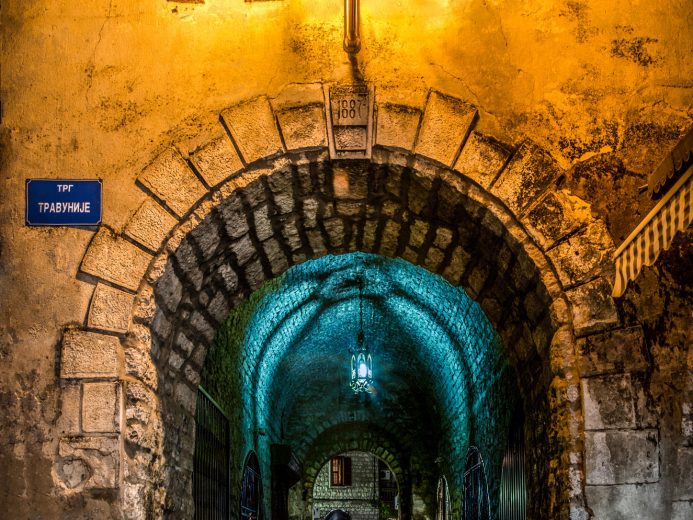 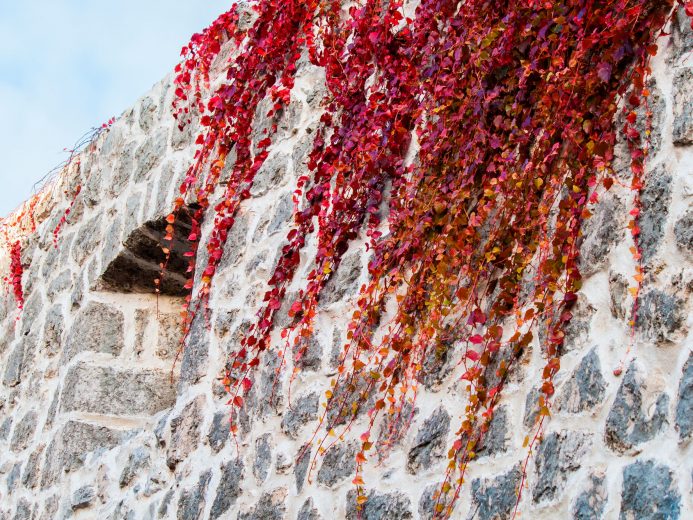 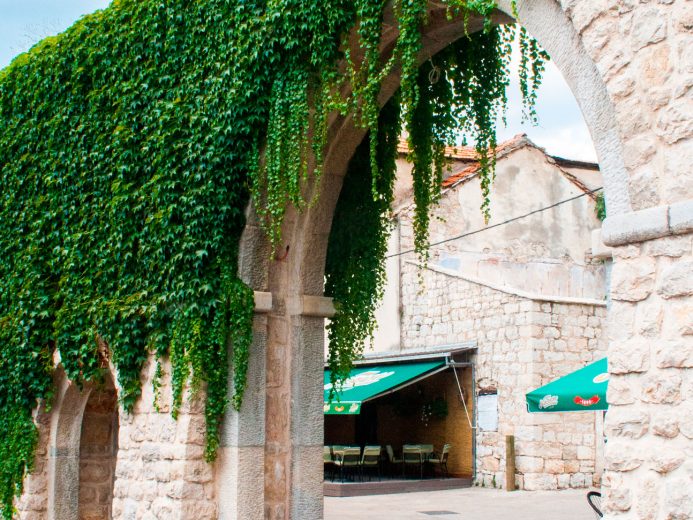 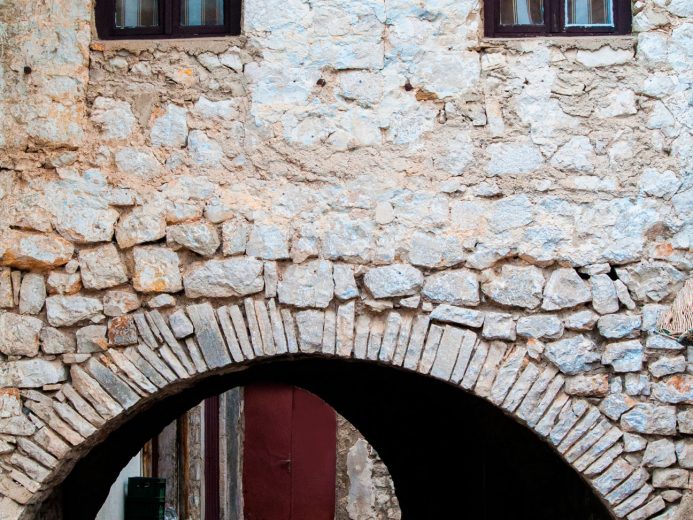 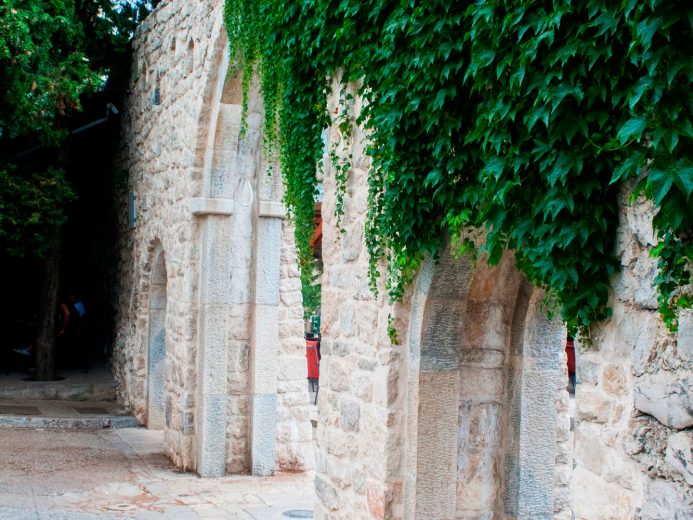 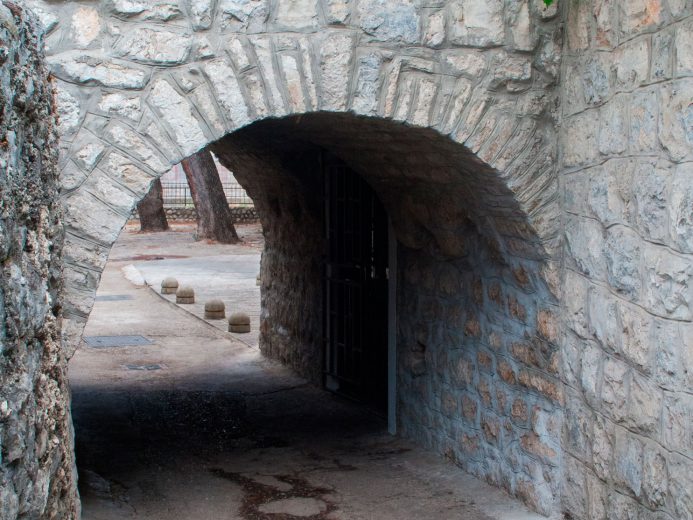 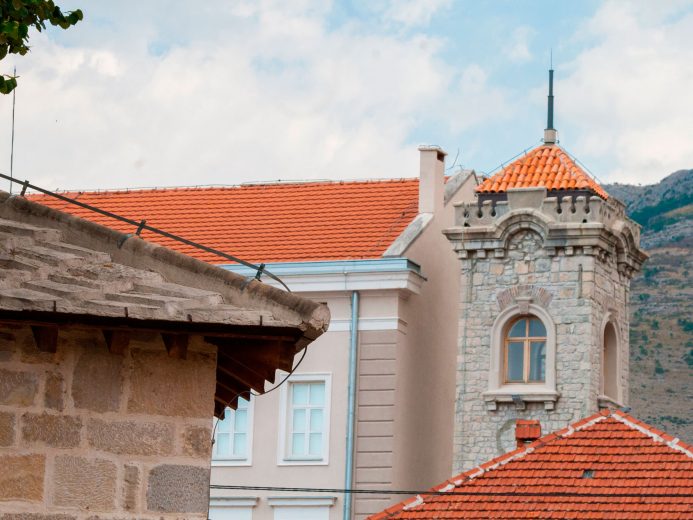 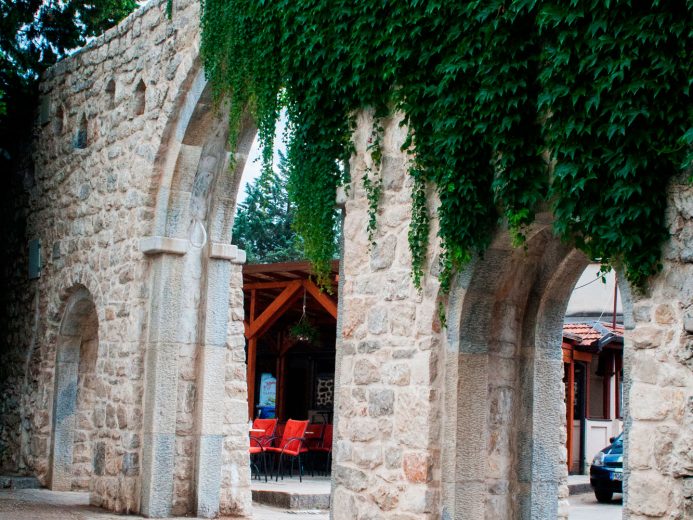 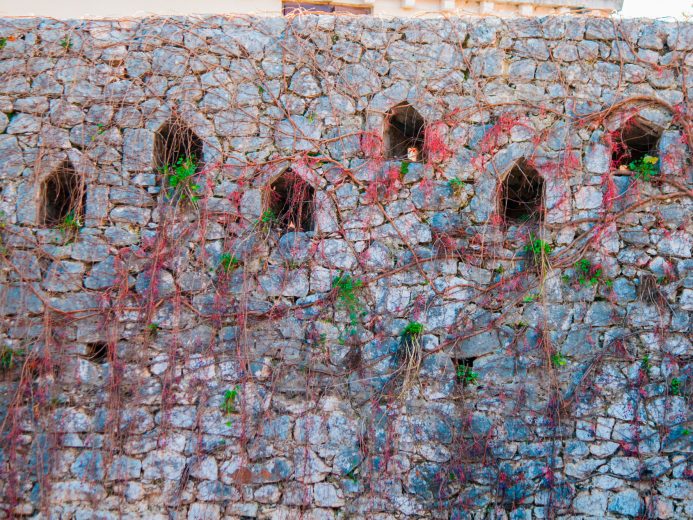 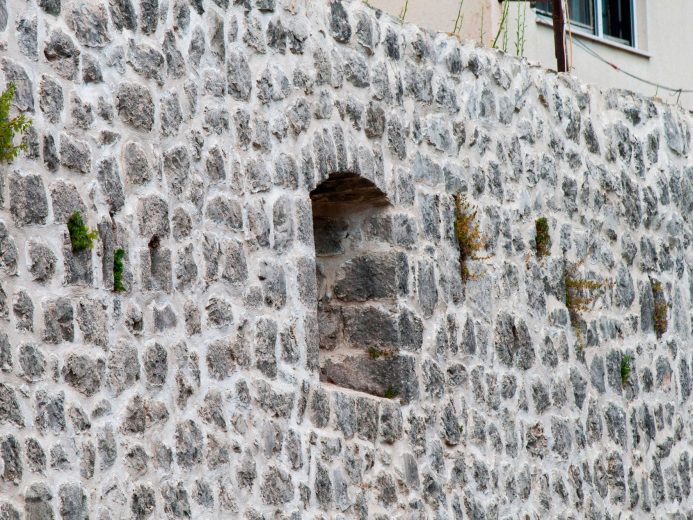 Old town of Trebinje was formed because Turks needed organization of their territories in Herzegovina due to great changes in wars with the Holy league (1683-1699) – the fall of Herceg Novi and Risan under the rule of Republic of Venice.

It was built on the right bank of Trebišnjica, above the deepest part of the river – so called Ban-vir (vortex), named after a legend in which a ban (ruler) drowned in the vortex.

The most important person for the development of the Old town as a fort is Osman Pasha, founder of the Resulbegović family. He started the construction in 1714 but it was interrupted for a short time by the war with Venice. Builders were brought from Dubrovnik, and work force was from local area – Ljubinje, Cernica and Nikšić. During the next year a hendek (canal) was dug around it, which was connected to Trebišnjica. During Osman’s reign, Sultan Ahmed and Osman-pasha mosques were built, together with Sahat-kula (clock tower), which is still resistant to the many years that have passed.

Old town ‘Kastel’ was initially triangle-shaped and it became rounded over time. Its final shape, with all towers, canals and ramparts, was formed in the first four decades of 18th century.

In front of the entry gate (today’s tunnel) there was a draw-bridge that was leading across the canal. The canal was later filled and levelled due to a possibility of epidemic disease, as advised by doctor Levi. (1932) 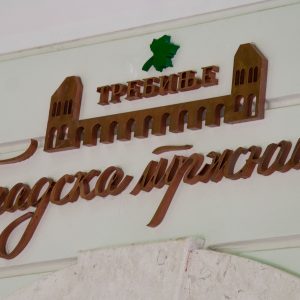 0 m from the center of Trebinje
How to get there: By foot
City sights
Hercegovačka Gračanica

2,6 km from the center of Trebinje
How to get there: By foot
Religious objects City sights
5
Summer patio Platani 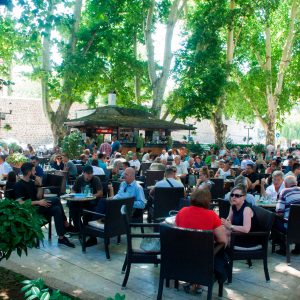 In the center of Trebinje
How to get there: By foot
City sights
5
Herzeg house 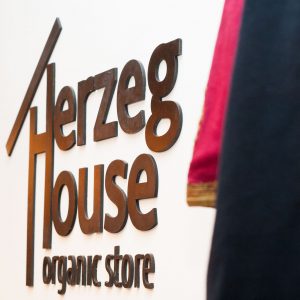 In the center of Trebinje
How to get there: By foot
City sights
WordPress Themes